Every year, on the 17th of March, the Irish people, both from Ireland and from all across the world, celebrate Saint Patrick’s Day, commemorating the Patron Saint of the nation on the day of his death. This holiday is celebrated with special dishes, colorful parades, traditional music, and even some specific customs that differ from country to country. Today, let’s take a look at some of these celebrating traditions around the world. 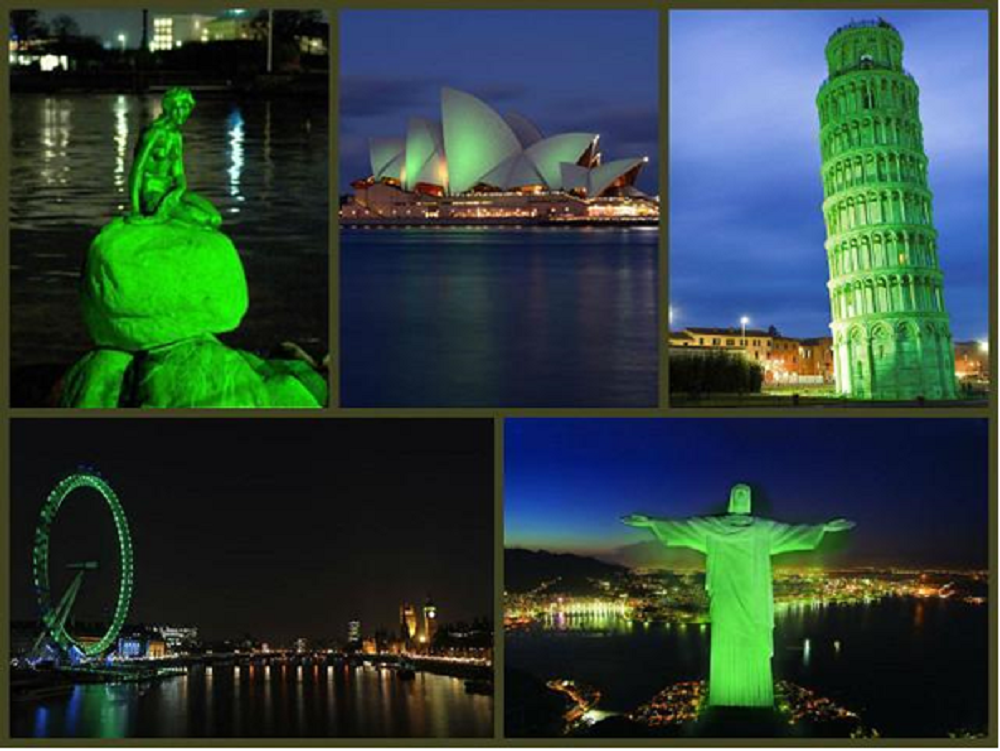 In its very homeland, Ireland, St. Patrick’s Day is celebrated every year with a pompous parade with around 750,000 people attending. After organizing the first parade in Waterford in 1903, it became an annual tradition celebrated with lots of national symbols such as shamrocks, Leprechauns, street parties, and indispensable foods and beverages. It is also common to give gifts to celebrate this day, especially the ones that are originally Irish and support the local businesses. If this year you plan on getting something special for your Irish friends or family, take a look at suppliers such as Shamrockgift for authentic Irish presents for St. Patrick’s Day.

St. Patrick’s Day is celebrated in Chicago, Illinois, in the most unique way possible: by turning the Chicago River green. To do so, an environmentally friendly dye is used that has no negative effects on the environment or the creatures that live in the waters of the river.  This ritual originated in 1962, while its beginnings are claimed to go back considerably farther. The authorities also organize parades, the largest ones in the country, where people eat special foods like corned beef and drink authentic Guinness beer.

The United Kingdom, Ireland’s neighbor, commemorated the saint’s death with a yearly parade that begins at Piccadilly Circus, passes through the most important tourist attractions in London, and ends at Trafalgar Square with a loud and beautiful festival featuring many well-known artists and live folk music performances. The Irish bars are dressed out in green for the occasion, but the highlight is the London Eye, which is illuminated in a shamrock color throughout the day.

If you happen to be in Brussels, Belgium in the middle of March, you’ll notice something unexpected: the city’s iconic statue, the Manneken Pis, or the Little Pissing Man, is dressed in a cable knit Irish sweater, green trousers, and an Irish flat cap. Apart from parades, Irish organizations and associations host special activities and celebrations throughout the day, encouraging both the Irish population and people of other nationalities to dress in green, visit Irish pubs and restaurants, and learn more about Irish customs and culture.

As strange as it may seem, Tokyo hosts one of the largest St. Patrick’s Day parades every year. This is a relatively recent practice that began in 1992 as a way for the Irish Embassy in Japan to familiarize the Japanese with Irish culture. Marching bands, Irish dancers, musicians, and shamrock face-paintings are among the highlights of the two-hour celebration. After that, people flock to Irish bars to drink beer and eat beef stew. 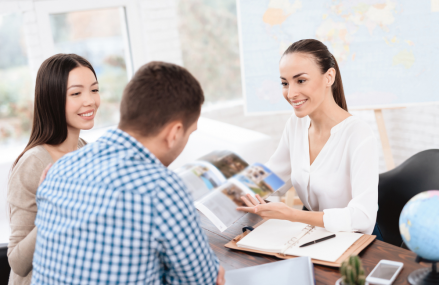 When and Why to Use a Travel Agent